M9 – The most innovative multimedia museum in Italy

M9 is the largest and most innovative multimedia museum in Italy, dedicated to the history of the 20th century. The route crosses 8 themes, from the territory to work, from technology to demography, from culture to politics.

The museum structure is part of an urban regeneration project. A small smart city, on an area of 10,000 square meters, with renovations, retail areas and other services, a replicable and sustainable model.

On the ground floor there is an innovative auditorium, the first in Europe with 200 Oculus Virtual Reality Headset. 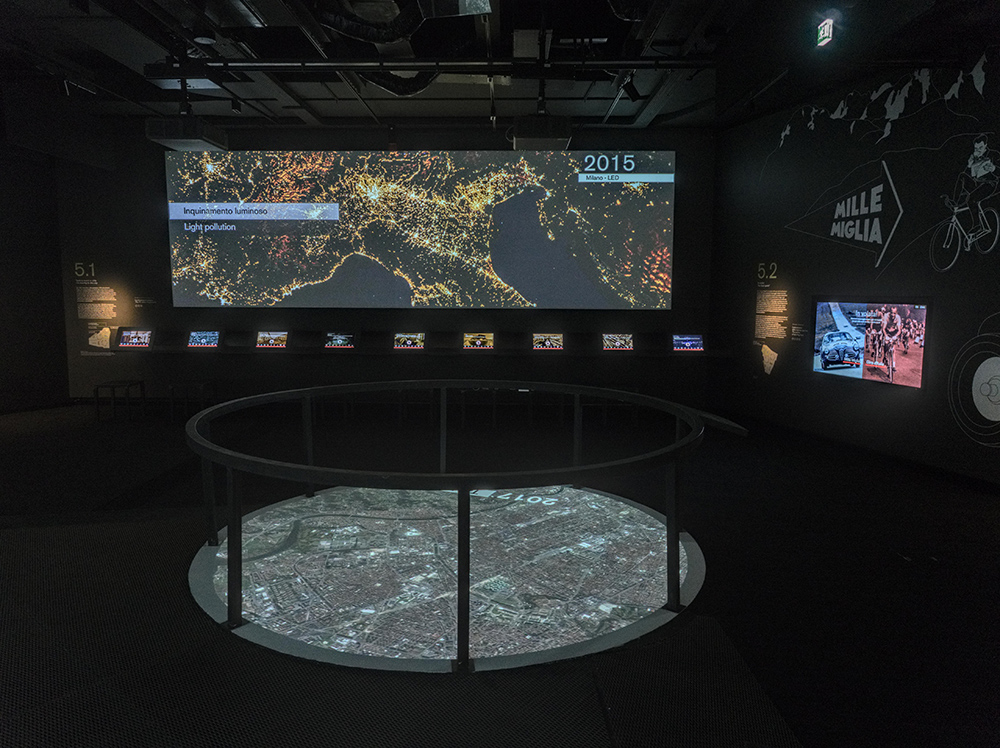 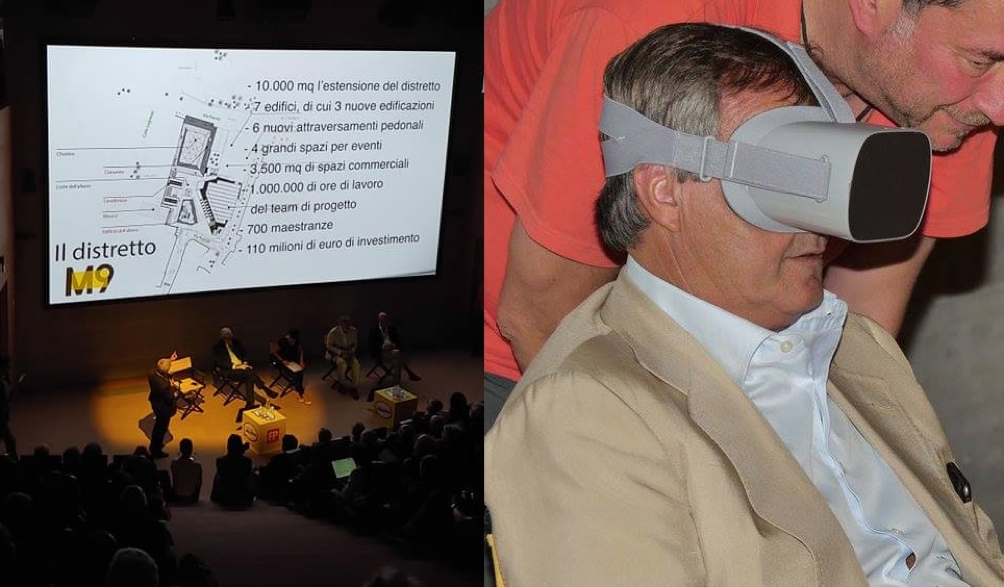 The opening event was attended by high institutional officials (among others, the President of the Senate and the Minister of Cultural Heritage), the media and Italian cultural operators. Fondazione di Venezia with M9 gives the city, the country, the world a museum of the nation so that Italians know the twentieth century, the one that has most contributed to creating their current identity, in the belief that historical knowledge is the essential basis for planning the future.

Carraro LAB has curated the section dedicated to the transformation of urban and agricultural landscapes of the 20th century, with 15 interactive installations, realized with immersive shooting of the territories, 3D reconstructions, interactive compositing and morphing. Among these: 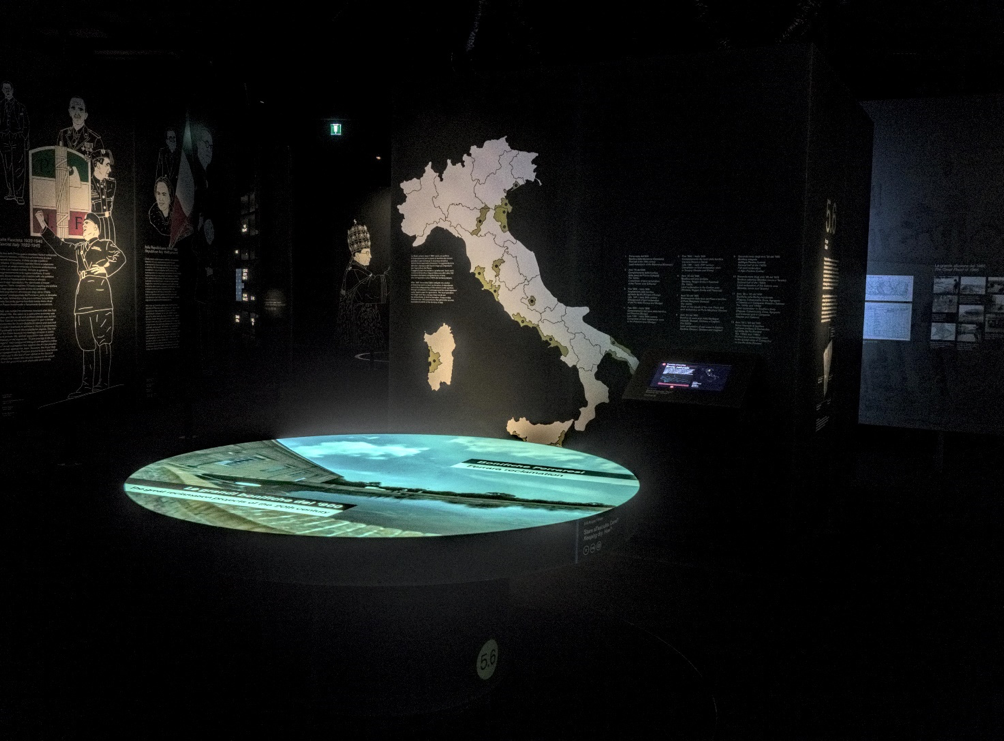 A project by Fondazione di Venezia
created by Polymnia Venezia

Firms involved in the design of the different sections of the museum are: